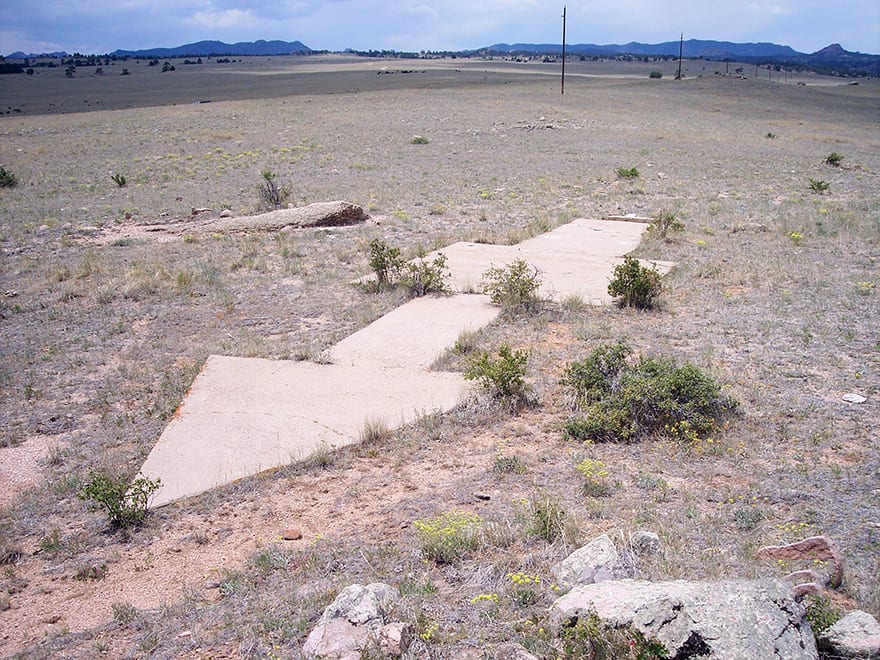 In the early days of American aviation pilots did not have  the modern navigational instruments we use today. In the 1920’s, the U.S.
Postal Service created a transcontinental air route for mail pilots flying from
New York to San Francisco. Pilots made their way across the expanse of the still
developing nation looking for large, yellow-painted cement arrows laid out at strategic locations all across the country. Some of these cement arrows were
seventy feet long. The pilots looked for these signs
on the Earth to tell them which way to turn in order to stay on course.

While the Spirit of God is our primary voice for revelation,
Scripture tells us some of His communication will be seen in the creation. Romans
8:19-22 says, “For the
anxious longing of the creation waits eagerly for the revealing of the sons of
God. For the creation was subjected to futility, not willingly, but because of
Him who subjected it, in hope that the creation itself also will be set free
from its slavery to corruption into the freedom of the glory of the children of
God. For we know that the whole creation groans and suffers the pains of
childbirth together until now.”

I used to think the
groaning of creation was a groan uttered in the expectation of further decay
and coming devastation. I now believe it is actually a groaning of anticipation
that takes place in the process of transformation. God is expanding the
influence of His Kingdom across the Earth setting captives free – even the creation
itself. The kingdoms of the world are becoming the Kingdom of our God. This is
why the creation groans. At times, the creation can have a better understanding of what is taking place in our world than well-meaning people who are looking at the wrong signs.

Today, as you
listen to the voice of the Spirit, also look for the signs of freedom taking place on the Earth.  Look for the signs of God’s redemptive plan unfolding. Look at these signs as indicators of release, not restraint. Follow the
signs of freedom. The only place where these signs are clearly visible is from the higher
altitude of a Kingdom vision. This line of sight is available to those who realize they are seated with Christ at the right hand of the Father able to observe the unfolding signs on Earth from a Heavenly perspective.

← Winning the Heart of Your Enemy It is Time to Unplug →
We use cookies to ensure that we give you the best experience on our website. If you continue to use this site we will assume that you are happy with it.AcceptPrivacy Policy