Happy Anniversary To My Wife 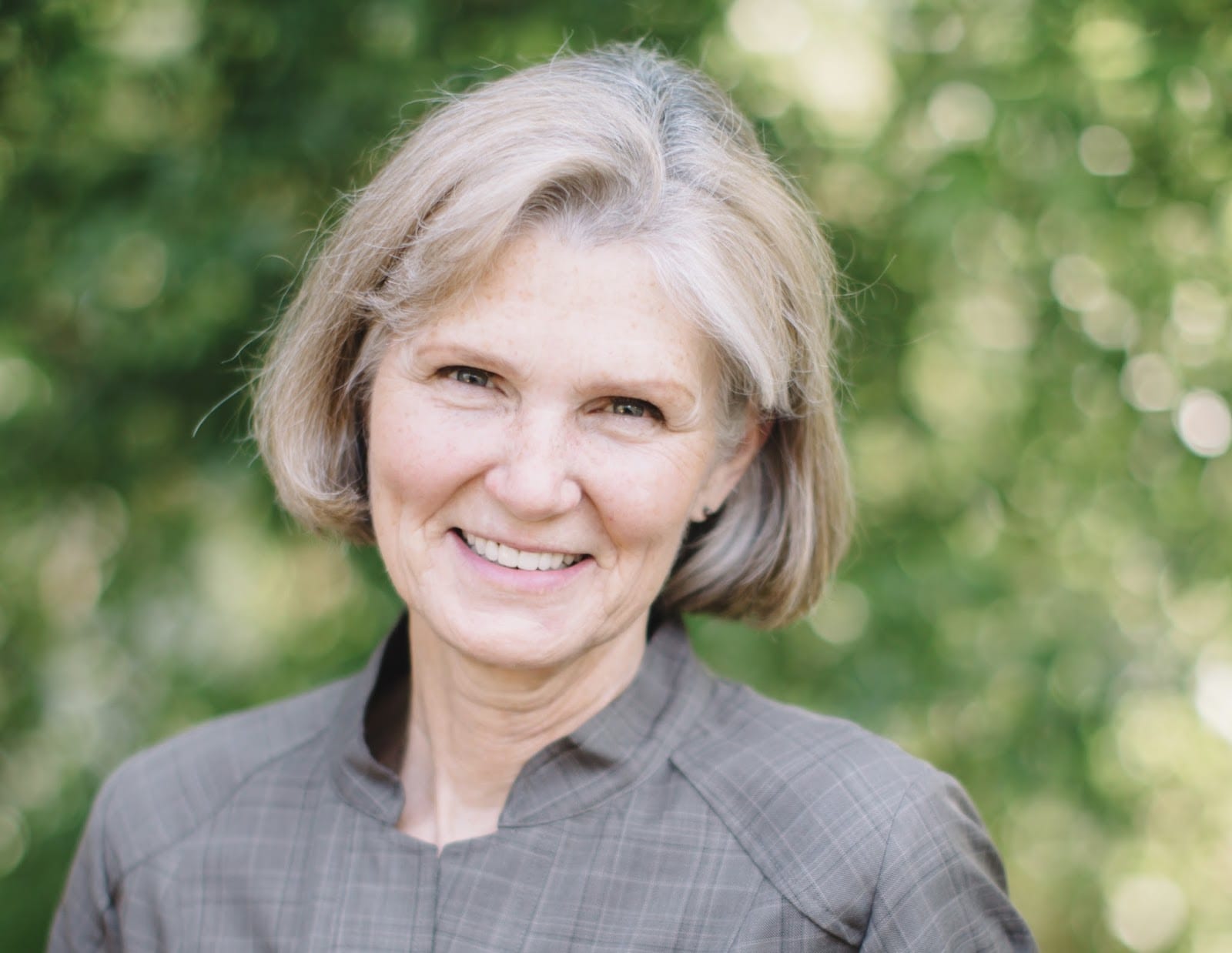 Today, Jan and I celebrate our 43rd anniversary.
I want to take a moment to honor a most amazing woman. In fact, this is my
anniversary card to her. It is just a little after 4:00 a.m. here in southern
Oregon. I am letting Jan sleep in a little more before a day of celebration
begins with a special breakfast.

I first met Jan when she was 19 and I was 20. It was a
“chance” meeting while walking across the campus of what was then known as
Multnomah School of the Bible. Now it is called Multnomah University. That
first meeting was 46 years ago. To this day when I see her at a distance my
heart still does a crazy little “flip”. Its like I am still falling in love
with her all over again every day.

Jan was raised in Central America, the daughter of
missionaries. She traveled through the nations in that part of the world on the
back of donkeys, in four-wheel drive Jeeps fording swollen rivers and was flown
to school in a missionary’s airplane from a jungle airstrip. She is adventurous. There have been times when I had chickened out on
something when she would say, “Come on. Let’s try it!” She has never complained
about anything in all our years together because she learned early on how to be
happy with a little.

Jan has taught me about intimacy with God. That intimacy has
produced something profound in our relationship. There is nothing I cannot tell
her. I have confessed my sins to her with a red face and broken heart. I have
never once been rejected. In fact, early on as we learned to love each other
this way she said, “Now, I can really trust you.” Amazing! I cannot imagine a
marriage without complete and utter honestly with your spouse. I have been
given a gift.

After all these years, I really don’t know where I end and
she begins. This is the miracle of becoming one. Neither of us lost our
uniqueness as a man and woman as God took us deeper into a relationship of
oneness. In fact, I found myself as a man in the process. Something very
special happens in a marriage that can only take place in a relationship of one
man and one woman committed to each other in marriage. It is an ongoing
miracle.

Happy Anniversary, Sweetheart! I could have written page
after page and found no end to what is amazing about you. The world, at least
my little part of it, is reading your anniversary card. I wanted the world to
know what I have been telling you for all our years together. You are a
wonderful friend, wife and co-laborer in the fields of God. I love you without
end.

← The Prophetic Crow's Nest The Coming Flood Of God's Presence →
We use cookies to ensure that we give you the best experience on our website. If you continue to use this site we will assume that you are happy with it.AcceptPrivacy Policy