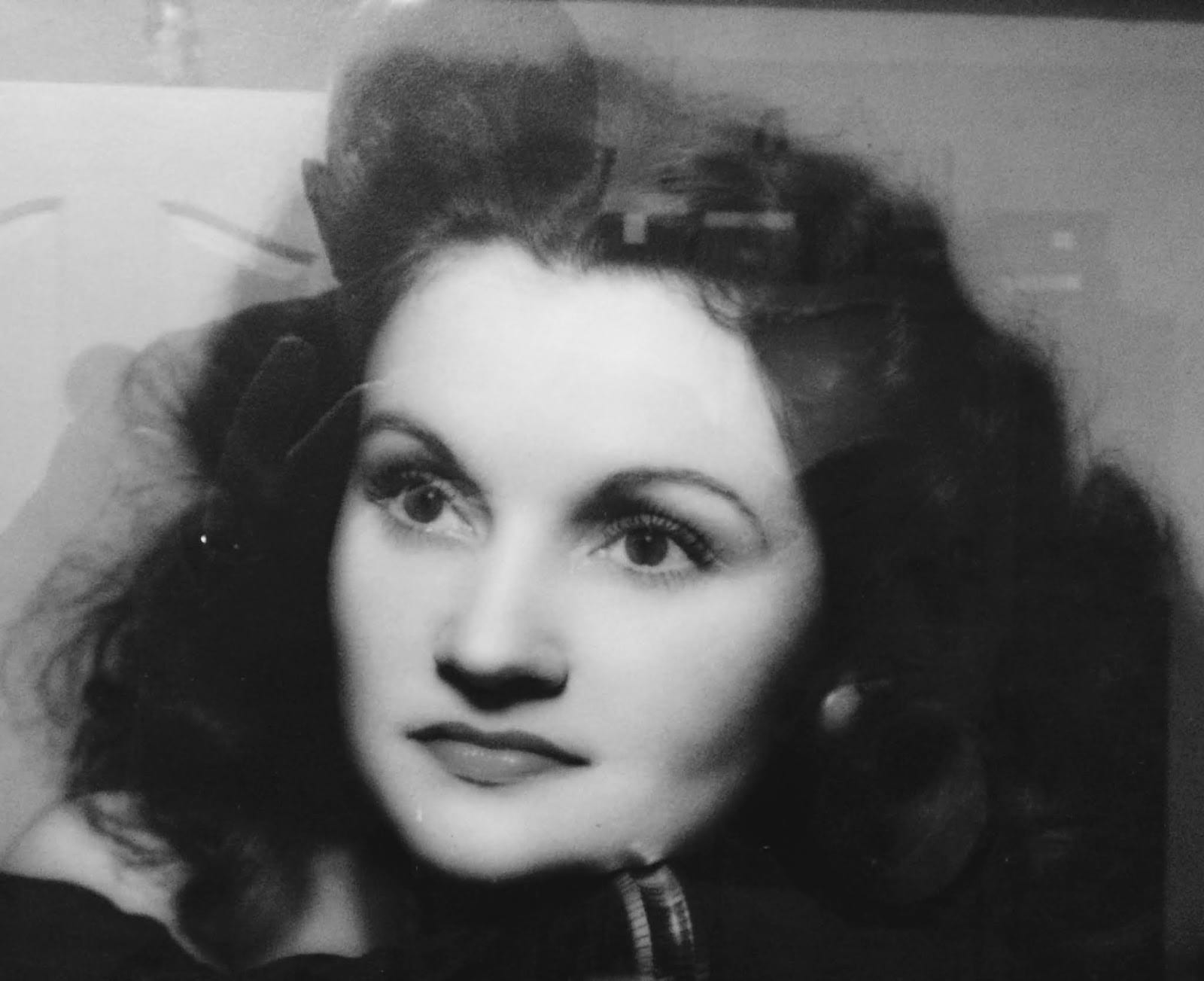 I’ve already wished Jan a happy Mother’s Day in a public and personal way. I wanted to take a moment to honor my mother, who has been with the Lord for ten years this month. She came from a life of poverty in the deep South. My mom had only one pair of shoes she wore to church and school. She traveled from Louisiana in the late 1930s to pursue an acting career in Hollywood. The attached photo was her publicity photo when she tried to break into 20th Century Fox Studios. Becoming a starlet did not work out, so she opened a restaurant not far from Angelus Temple, where she heard Aimee Semple McPherson preach. A few years later, along with her mother, she moved north from Los Angeles to San Francisco, where she would meet and marry a young carpenter named Charlie Elkins. Together they would birth a firstborn son who would later serve in the Foursquare Church many years into the future. In San Francisco, my mom would become an actress and dancing presence in San Francisco stage productions, most noticeably at the Mark Hopkins Hotel. Such a rich and diverse history she had. Happy Mother’s Day, mom. I love you.

← Be Careful At the End of Our Ability →
We use cookies to ensure that we give you the best experience on our website. If you continue to use this site we will assume that you are happy with it.AcceptPrivacy Policy